Tony Vocca spent 10 years of his life traveling the world experiencing all the game of baseball has to offer. A 2-way player his entire career, even in professional baseball, Tony became the clear cut choice to become Head of Baseball Development for MASH.

Named the 2009 Gatorade Player of the Year in the state of Arizona, Tony accepted a scholarship to Yavapai Junior College, one of the top Junior College baseball programs in the country. Tony led the Roughriders to a 2010 ACCAC championship and was named team captain in 2011 before accepting a scholarship to compete in the PAC-12 with the University of Utah. Tony was a 2-way player at Utah before finishing his career at Minnesota State Mankato in 2013 where the Mavericks finished runner up in the Division 2 College World Series. Tony also spent time in the prestigious Northwoods League with the Eau Claire Express. During his time with the express, he threw the organizations 2nd ever no hitter, and left Eau Claire holding the all time single game strikeout record with 14.

After his collegiate career finished, Tony flew half way across the world to play for the Adelaide Bite in the Australian Baseball League. He came back to the states to compete for the Florence Freedom in the Frontier League and was named a 2X All-Star before hanging up his cleats to join our mission at MASH.

Tony’s exposure to all different levels, styles, and theories within the game of baseball will be instrumental in educating our players and parents on what to expect at the next level as both a position player and pitcher. His care free attitude and west coast baseball style blend for a great combination of fun and accountability. 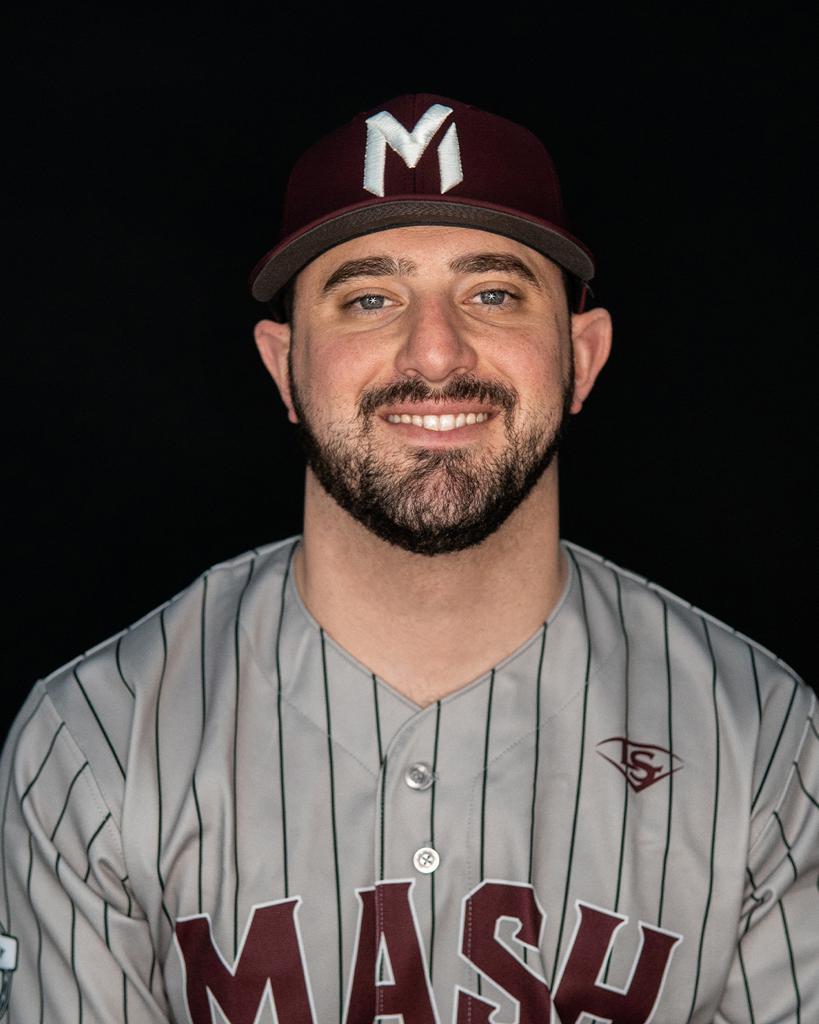